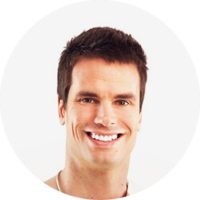 "Great company that knows what they are doing. Reasonable rates with an honest work ethic until the job is finished" 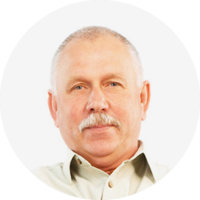 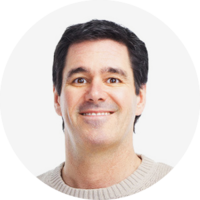 "This company is great! Great response time, very reasonable prices. Beautiful workmanship, these guys know what they are doing and do it well. I would highly suggest this excavation/landscaping company for your needs." 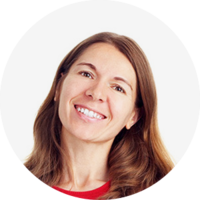 "Local company that cares about reputation! Give them a call, you won't regret it!" 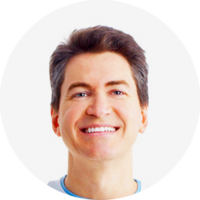 "I hired Josh to do some landscaping including constructing a concrete patio and walkway, building a rock wall, grading a portion of my backyard, installing some fencing, and installing some decorative rock landscaping. He was incredibly responsive, prompt, and professional from the first interaction, to the detailed estimate, to following up after completion, and everything in between. On top of all that, the project turned out better than I had expected due to the pride he takes in his work and his numerous creative thoughts and ideas. I would absolutely hire him again a recommend him to anyone looking for honest, reliable, quality work. " 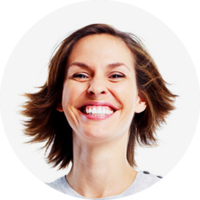 "We hired Joshua and Swiftwater Earthworks for hardscaping for our vacation home. I have nothing but good things to say about this company. Josh is the most communicative, hardworking contractor I have ever worked with. He really went above and beyond: staying late, working on the weekend, etc. He even returned to our home to safely stow a package that had been delivered in our absence and then ordered and helped us install security cameras. We are thrilled with how everything turned out. We would hire him again in a heartbeat. "